Whether your water comes from a city or a well, instantly transform ordinary water into soft, clean and extraordinary water. 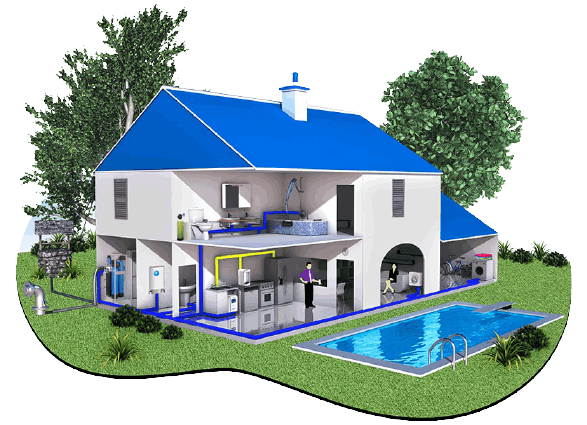 Scroll Indicator - Progress bar
Click the "gear" icon to change the layout of the social bar. This text will be removed on preview/publish.

A water softener removes minerals that create water hardness, one of the most common water quality problems a homeowner encounters. Hard water destroys appliances, leaves filmy soap scum across bathrooms and kitchens, and dries out hair and skin.

People are relying on hard water for their cooking, cleaning, and bathing, water softeners serve a vital purpose. A water softener saves you from replacing prematurely ruined water heaters, scaly faucet heads, and hours and hours of cleaning up soapy residue.

Investing in a water softener saves you time, energy, and money, and protects your home & Commercial usage of water. 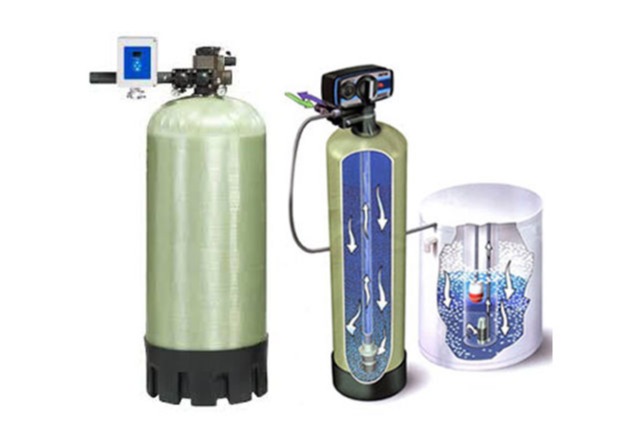 Clean, healthy water throughout your home.

Enjoy healthy, great-tasting, and odor-free water from every tap.

Martech-filtered water won’t turn you into an instant chef, but it might leave friends wondering about your best-kept secret.

Bath yourself in filtered water for noticeably healthier, more moisturized skin and hair.

Chlorine can make clothes look older faster. Save your closet (and wallet) with filtered water.

The Right Choice For All Your Water
Treatment Needs,

Send Us a Message

An Immediate Difference In Every Drop!

Industry-leading results for your peace of mind.

No chemicals are added to your water during the filtration process.

The Reviews Are In

You Talk, We Listen

Your feedback drives our product innovation.

A water softener is a whole-house filtration system or Central Filtration & Softening System that removes hardness-causing calcium and magnesium minerals from your water through a process called ion exchange.

A water softener addresses one of the most prevalent and devastating water problems of hard water. Hard water wreaks havoc on the modern home.

The higher the temperature of the water, the more calcium and magnesium will solidify and harden into solid deposits inside your hot water heater.

If you live in hard water territory, it can sound like your water heater is popping popcorn. This is because scale has attached itself to the heating element. As the temperature of the heater rises and the tank expands, the calcified rock deposits crusted on the heating elements start cracking and stretching.

Hard water-induced scale is the culprit of that popcorn popping sound without a water softener, laundry demands extra detergent to prevent it from looking dingy.

Dishes will come out of your dishwasher streaked and stained. Filmy scum builds up on your shower curtains and your soap and shampoo will not lather.
Bathing in hard water leaves your skin itchy and dry and your hair lifeless and sticky.

The sheer amount of time, energy, and money required to clean up the detrimental side effects of hard water is dizzying. A whole house water softener is the solution to the scourge of water hardness.

Water softeners work through a process called ion exchange which eliminates calcium and magnesium from the water.

When the hard water enters into the mineral tank, it flows through a bed of spherical resin beads.
These plastic beads, usually made from polystyrene, are charged with a sodium ion.

As the hard water passes through the resin, the beads grab ahold of the mineral ions and remove them from the water. When the bead seizes the mineral ion, the sodium ion is released.

The column of resin strips all the hardness out of the water as it passes through the mineral tank, and softened water flows out into your home, restaurant or factory. 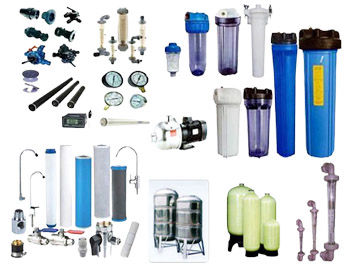 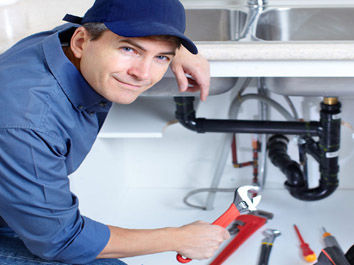